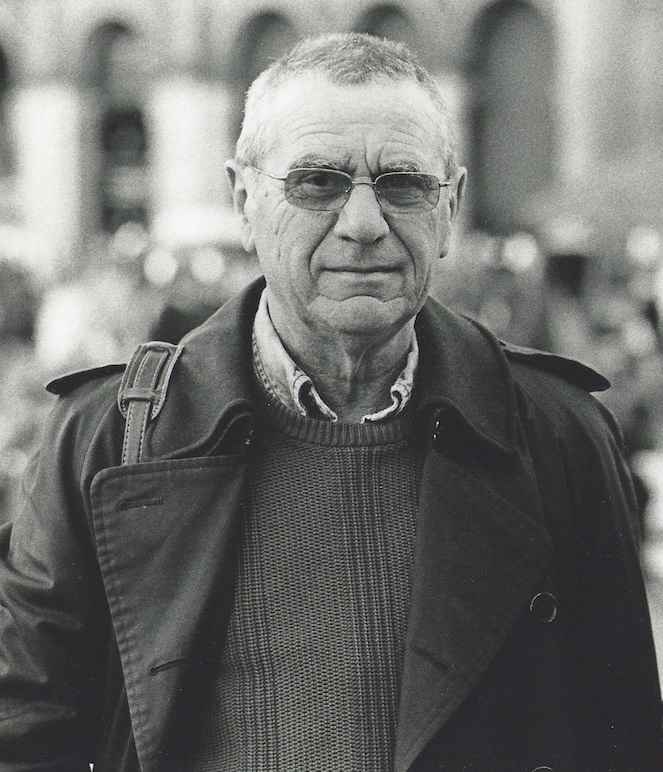 Yan Kagan, longtime researcher in EPSS, passed away on June 28, 2022. Yan was exceptional in many ways, even ordinary ones. His work was thorough and precise; he read thousands of scientific papers and books, formally and informally reviewed many hundreds, and published a few hundred scientific journal papers in Russian and English. Many of his intellectual products were collected and unified in his 2013 book, Earthquakes: models, statistics, testable forecasts. His works were read and referred to by mathematicians, statisticians, physicists, seismologists, and geologists papers across the globe. In statistical seismology, Yan was the “go-to-guy” to answer questions about earthquake catalogs, data uncertainties, probability density functions, correlations between features on a sphere, and many other topics. His broad knowledge in these areas was hard-earned: from extensive reading, in both Russian and English; conversations with colleagues; and deep thinking at his desk.

One of Yan’s signal characteristics was a logical “x-ray vision.” He could read a scientific paper and identify the unstated assumptions therein. If scholars found that earthquake commonly occurred shortly after some observable phenomenon, Yan was first to ask how many occurred without that phenomenon, and how often the phenomenon was NOT followed by a similar earthquake. Because of Yan’s standards of logical precision, many in the scientific community who held onto long accepted ideas resisted, even bristled at, critical views held by Yan and his knowledgeable colleagues. Nevertheless, his penetrating analyses energized an emerging field of statistical seismology. Scientific progress relies on people like Yan Kagan, as rare as they are. He will be greatly missed.